On Jan. 17, 2018, EDWINS Leadership & Restaurant Institute achieved something many in the culinary world never attain: an invitation to cook at the revered James Beard House in New York City.

Thank you and congratulations to the graduates, students and staff who made the phenomenal dinner happen. Kris Edwards ’14, Michelle Mattox ’14, Adam Brown ’18, Calvin Gatheright ’18, Hendrick Wemberly ’18, Gerry Grim, Chris Terry, Jon Khanna and Brandon knocked it out of the park! 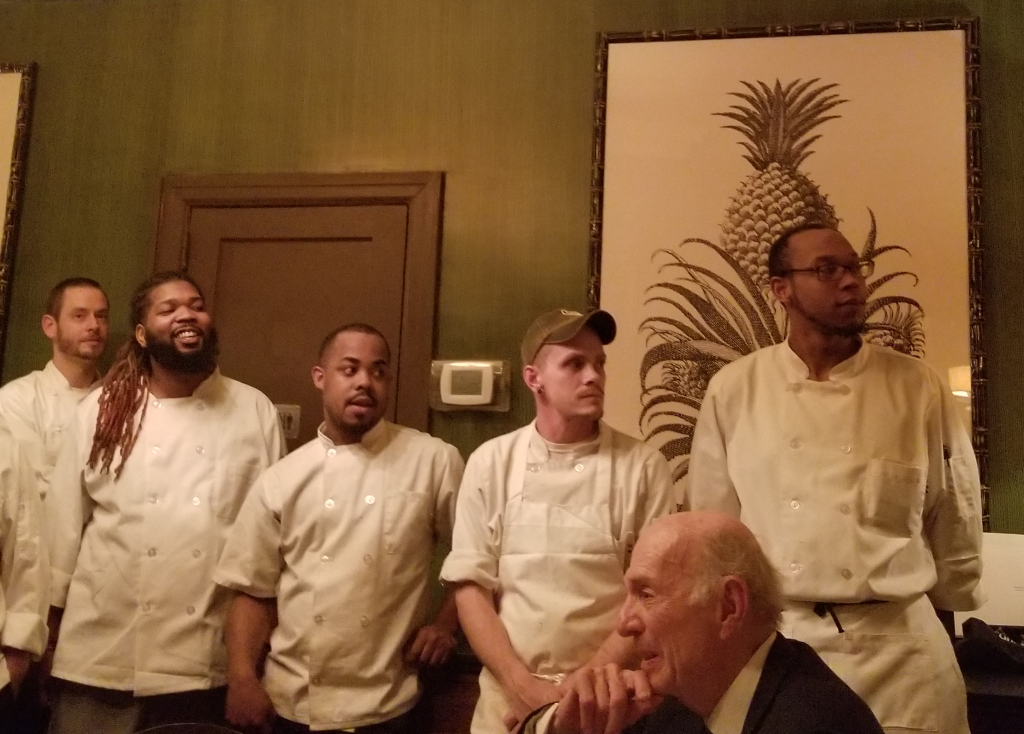 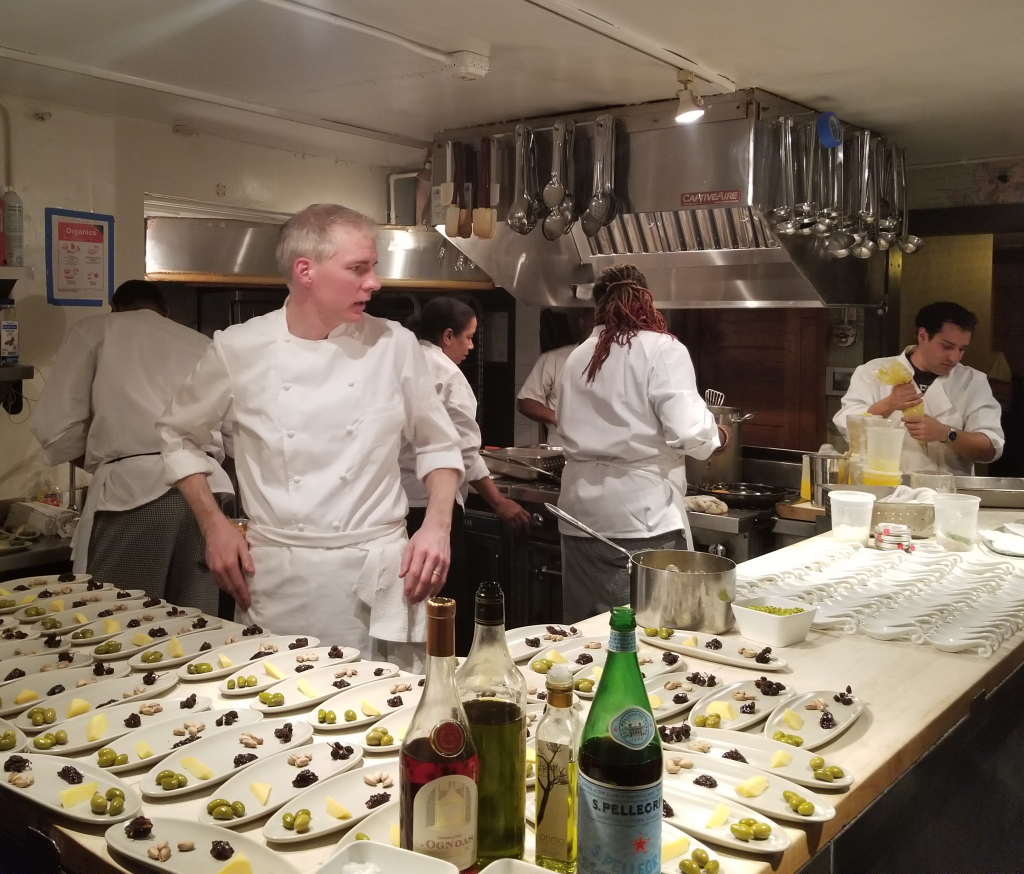 For the Table > Olives; Turkish Pistachios; Potatoes with Vacherin Mont d’Or Cheese; Comté; Confiture d’Ardèche; and Raisins on the Vine 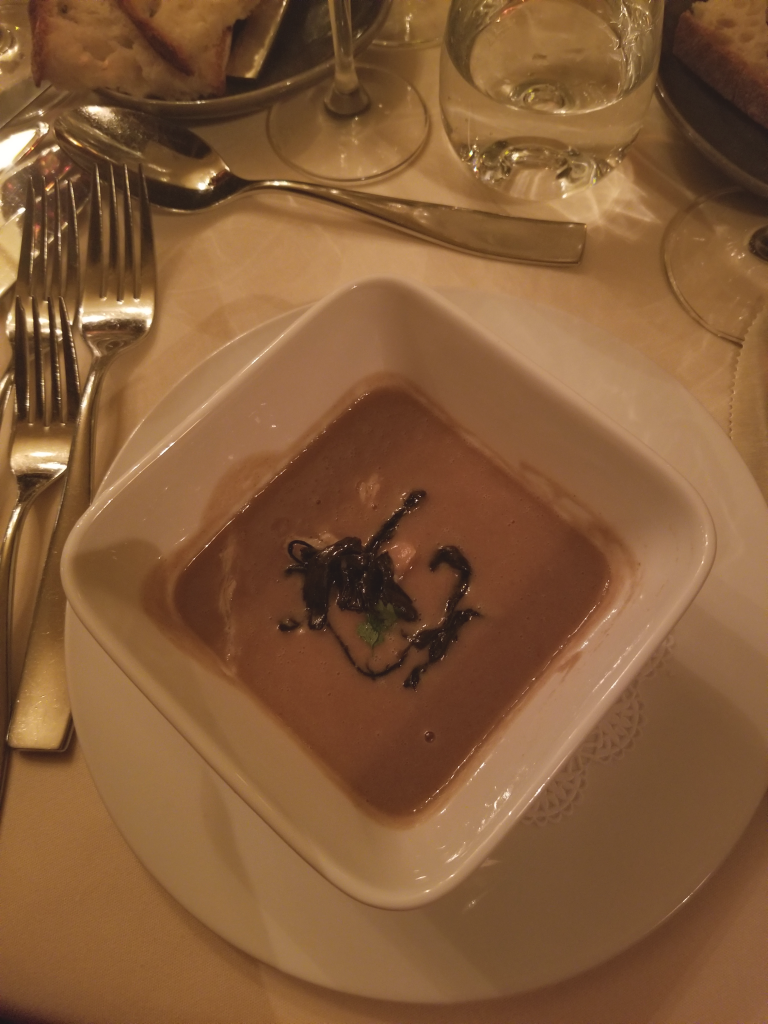 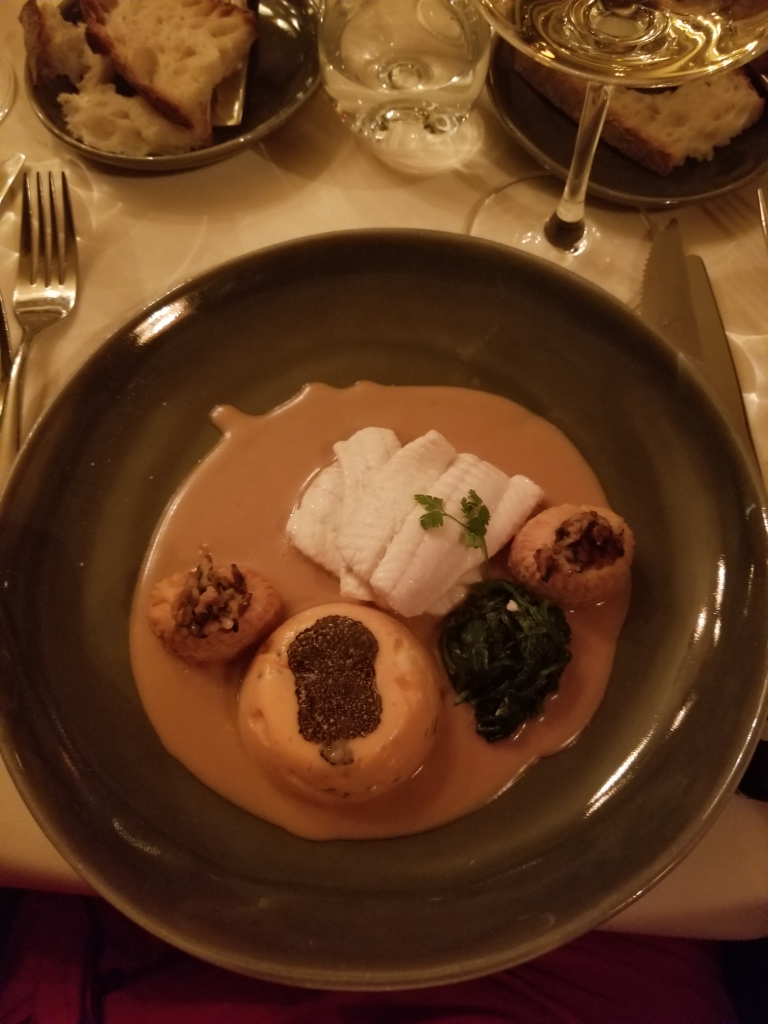 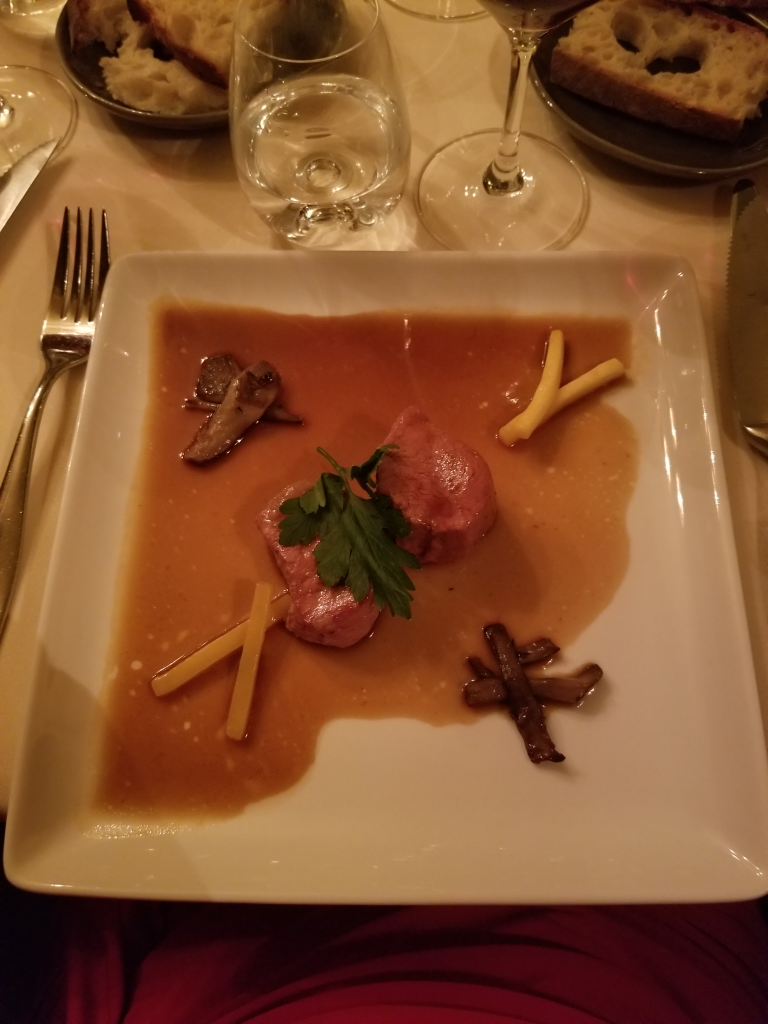 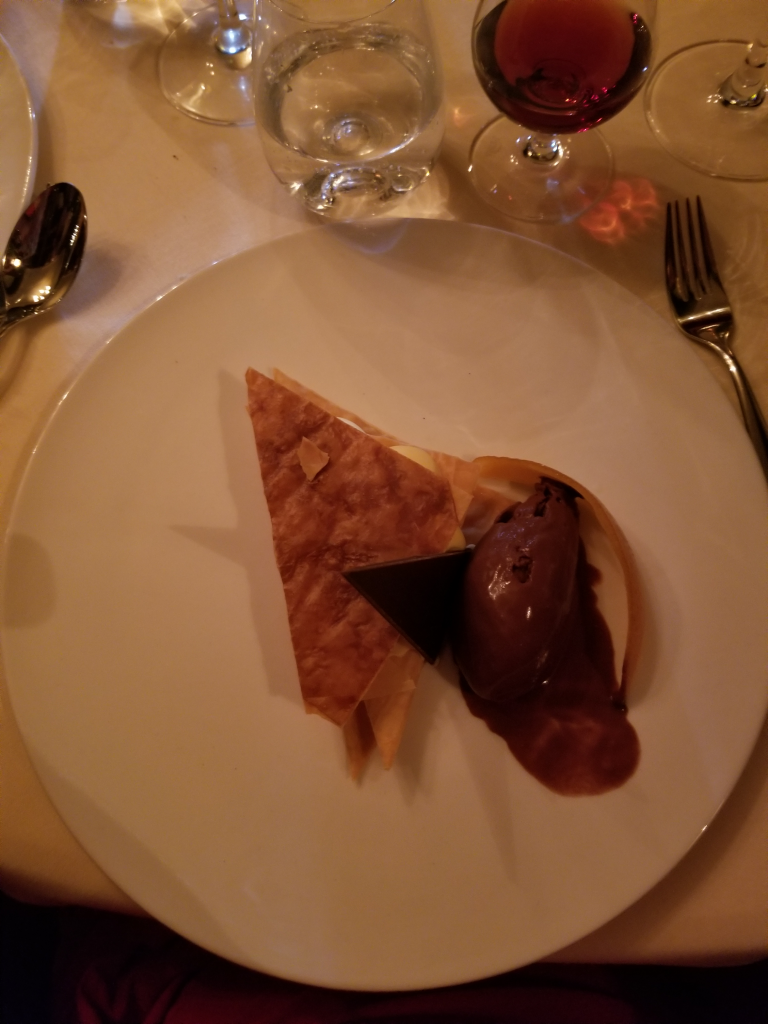 We were thrilled to share our cuisine and mission with 76 guests, including several who made the trip from Cleveland to show their support!

Each of the menus featured artwork from men currently serving time, and the menu was handwritten by celebrated restaurateur and winner of multiple James Beard Awards including Outstanding Restaurant Karen Waltuck. 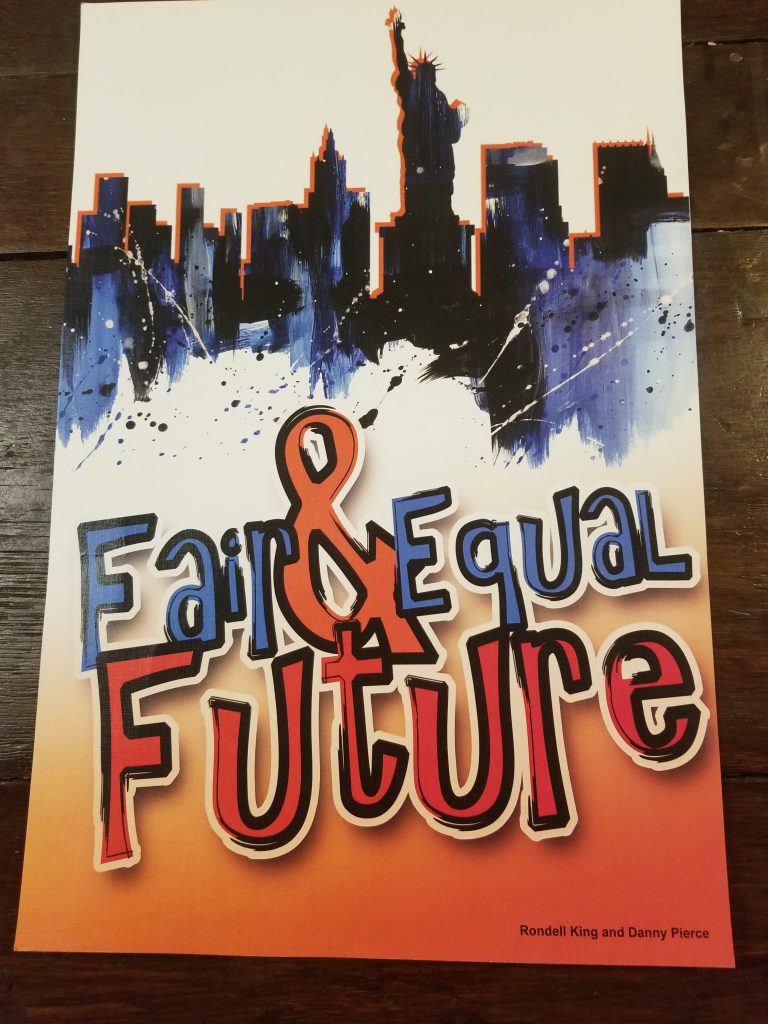 It was an incredible evening, and we were honored to be there. Thanks to David and Karen Waltuck, the staff at the  Institute of Culinary Education, Cleveland Whiskey, Malley’s Chocolates, Cosmic Bobbins, and On the Rise Artisan Breads for their help to make this dinner unforgettable for all.

We were able to capture some fantastic video of Brandon introducing EDWINS to the James Beard House guests, as well as the students sharing the part they played in the dinner. 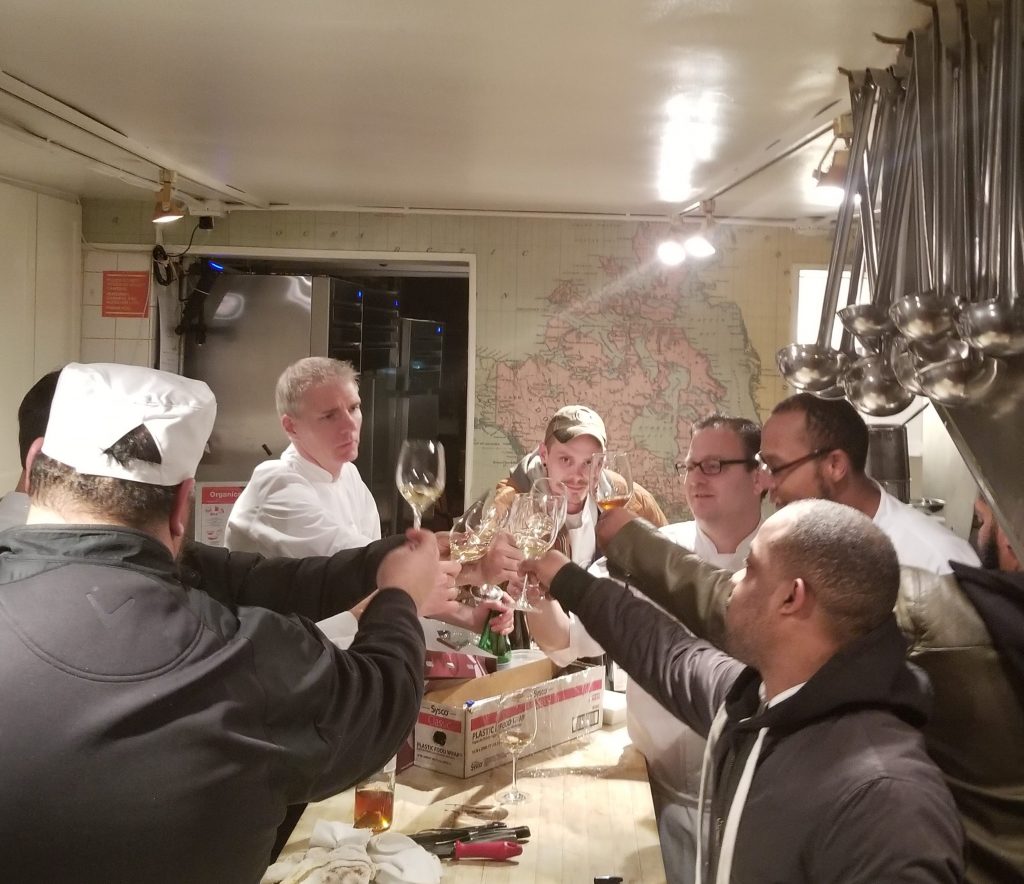 Previous StoryA Member of Our EDWINS Family: Our Lady of Peace Catholic Church
Next StoryKnife Skills hits the Press!