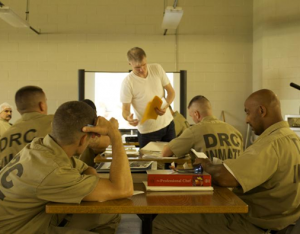 CLEVELAND, Ohio — In bringing pressed duck to its menu, Edwins restaurant at Shaker Square revives one of the greatest, and more controversial, creations of French cuisine.

Among food historians, pressed duck is a legendary dish. It is a vestige of fine dining that has disappeared from all but the world’s top tier tables.

Those who have had it counter that it is one of the most sublime combinations imaginable.

EDWINS was featured on 90.3 WCPN ideastream® highlighting our restaurant, founder Brandon Chrostowksi and why in less than one year, EDWINS has become one of Cleveland’s top culinary destinations.